Hey everybody!
It’s Thursday, and I’m going to share some thoughts with you all, so spent ages thinking of a cunning title for such a blog before coming up with this one. I’m sure you all love it.

This week I was going to go to Durham. Well, I did, but things didn’t turn out quite as well as I’d hoped. I mean, I went up there, all was well, aside from the fact that I forgot to bring my camera. I managed to get some pictures with my phone, but sadly not many. The room I had in the hotel had a pretty bad smell to it, and within about an hour I had a terrible headache. I mean, really, really bad. I tried to ignore it, I sprayed some deodorant, but it didn’t work, and after about three hours I felt like I was going to be sick. So I came home. Wednesday was, therefore, a crazy day… 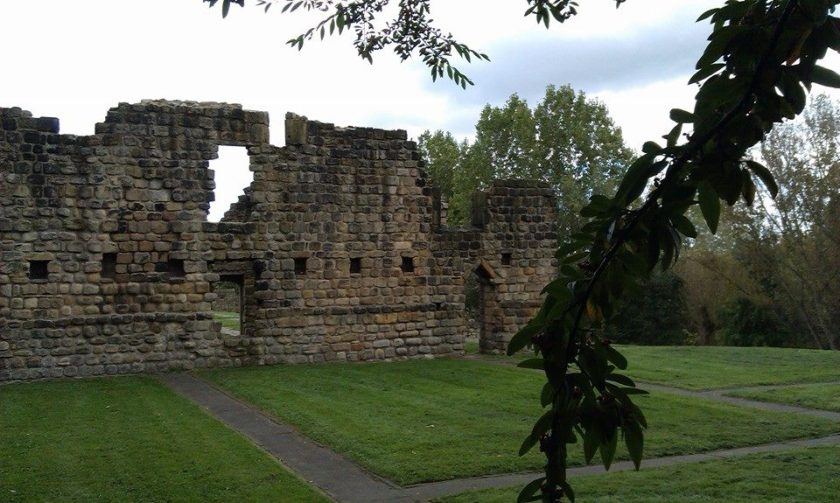 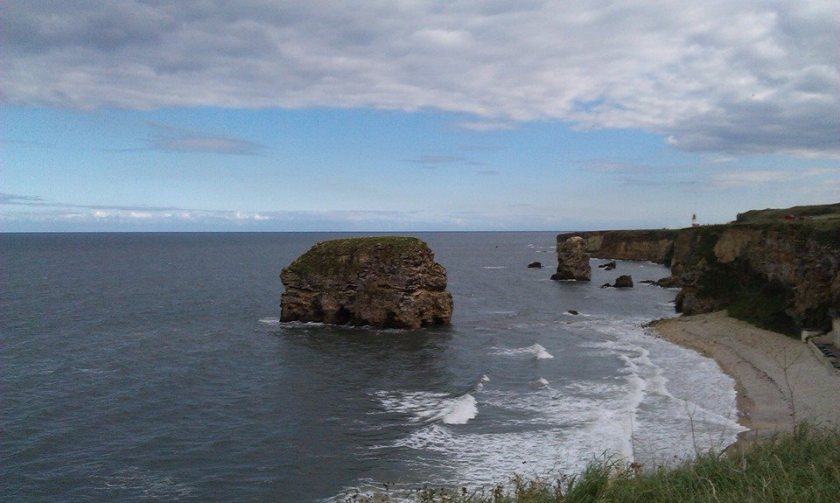 Anyway! I’ve been to Durham lots of times before, so I’ll share some pictures with you soon.

On Monday, my friend Tony came round for the first time since he moved house earlier in the summer, and brought a new game he’d got called Naruto Shippuden. It’s a deck-building game that uses the Cerberus engine, the same as Street Fighter and DC, but with some new mechanics and twists. Based on the successful anime of the same name, it was really very enjoyable. It’s nice to see how the engine has evolved, from DC through Street Fighter to Naruto. I actually considered getting myself a copy, but decided against it. I am, however, considering investigating the show upon which it is based.

On Tuesday I had the Skull & Shackles game delivered, the next box set in the Pathfinder Adventure Card Game series. However, it came without a rulebook, so that isn’t exactly ideal – fortunately, Paizo are an awesome company and will be sending me a replacement book in the next shipment of my subscription! Fabulous.

The game looks interesting enough, anyway – there are ships added to this one, almost like a new type of location it seems. Some of the characters seem familiar, not sure what’s up with that, but anyway, it’s not a bad game, so when I get the book delivered I might take it out for a spin, despite only being partway through the first adventure deck of the Rise of the Runelords box!

I’ve had a fairly quiet day today, anyway, partially to help recover from this headache and all the driving yesterday. After sleeping late, I spent pretty much the whole afternoon building Necron warriors – well, I’d say about four hours, all told. They look pretty damn good, so I’m looking forward to painting them tomorrow! 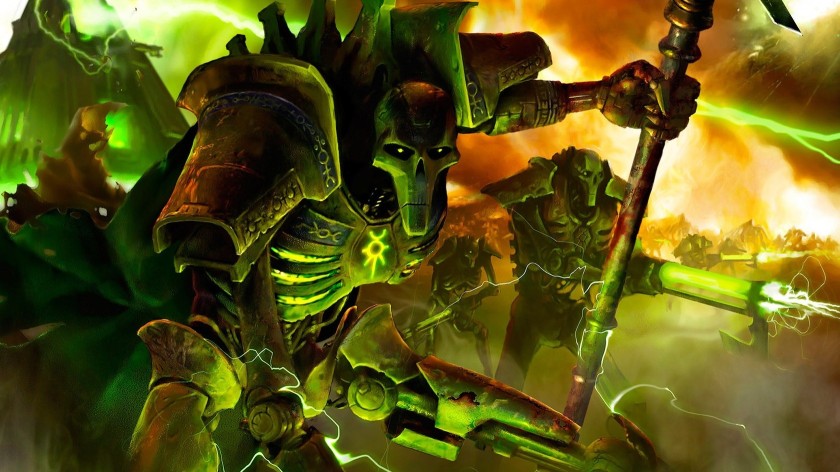 This has got me thinking, though, about things like the recently-developed obsession with Warhammer, and just why I like it so much, why I spent my entire bonus money in July/August getting into the hobby and so on.

I find the whole process of building and painting these miniatures quite relaxing, almost therapeutic really. It’s always gratifying to see something take shape, from odd bits of plastic to a recognisable thing. I’m still very new to all of this, of course – it’s nearly seven weeks since I walked into Games Workshop and built that Beast of Nurgle – but whether I’m good at it or not, I’m enjoying myself all the same. That’s the most important thing here. I’m enjoying the process, and I’m enjoying learning new stuff and building up some level of skill. With these Necrons in particular, it’s going to be interesting to see how this second batch turns out, nearly a month after I painted the first group of guys. 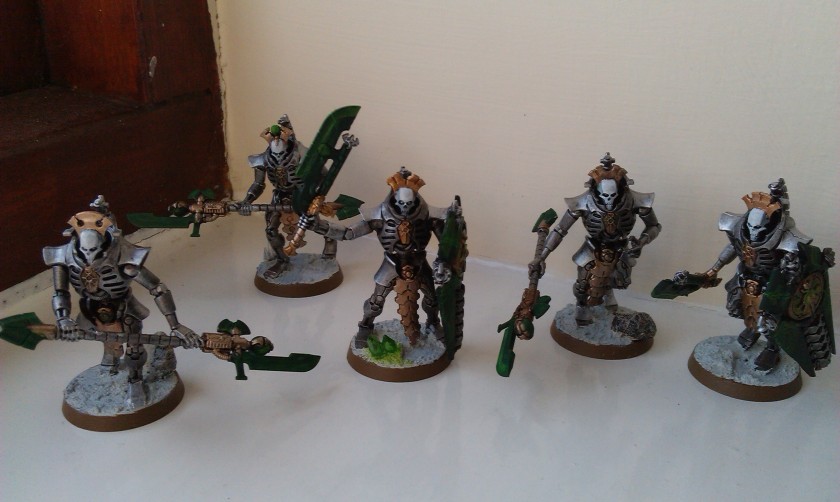 Moving away from Necrons now, I’ve also been developing an interest in Tyranids, those delightful space bugs that simultaneously fascinate and repulse me. I picked up Space Hulk, of course, and have since been looking at the parent bugs for inspiration for how to paint them. I’m not a big Alien fan, just thought I’d get that out there to start with. However, it does seem to be quite strongly modelled on the xenomorph thing.

Some almost-repulsive stuff is available from these chaps, I have to say.

I don’t know if they’ll be enough to take me away from my beloved Necrons, of course… but you never know!

Just a short announcement, I am now to be found on tumblr as well as all over the rest of the interweb. Yes, I’m spreading myself out like a disease. I don’t want you good folks to go panicking that you’ll lose me to the demon microblogging site, however, as I shall still be making my most salient, grave and earth-shattering posts here at spalanz.com.