Hey everybody!
It may have taken some time, but I’ve finally finished Battlefront: Twilight Company last night, so I thought I’d come here and ramble about my thoughts just ahead of Celebration 2019 – where, it is rumoured, we’ll finally get to hear some long-awaited news of Episode IX!

This book was really good. I need to get that out there right away. I’ve been feeling a little less-than-impressed with the new canon over the last few months, I was really chuffed to finally find a book that I actually thought was a decent read pretty much all the way through. A lot of reviews mention that it does drag a little in the middle, but the story that it tells overall is so interesting that, by the end of it, I could forgive that.

I was so impressed, I made an 8-minute video rambling about it!

So the story follows the titular Twilight Company as they fight a rear-guard action in the Mid Rim, which in itself is quite fascinating. (Not for the first time, I’ve found myself wondering how a story with the Big Three would look set in this particular event). On the planet Haidoral Prime, during an open recruit for the Company, the Imperial Governor there, Everi Chalis, surrenders to the Alliance with the promise of information about Imperial military logistics, possibly the sort of information that could help to swing the tide of the war back in the Rebels’ favour. Her defection doesn’t go unnoticed, and Prelate Verge, a former protege of Count Vidian, is tasked to find her, so brings Captain Tabor Seitaron out of his teaching post at Carida in order to assist in the hunt.

Twilight Company’s luck goes from bad to worse with Chalis along for the ride, and the soldiers are convinced that she is some sort of bad-luck charm. However, once she has presented her information to the Captain of the Company, arrangements are made to take her to Hoth and the Alliance High Command. However, it really does go from bad to worse while at the secret base on the ice planet, as not long after Chalis has made her presentation to High Command, the Empire arrives and the Battle of Hoth begins! 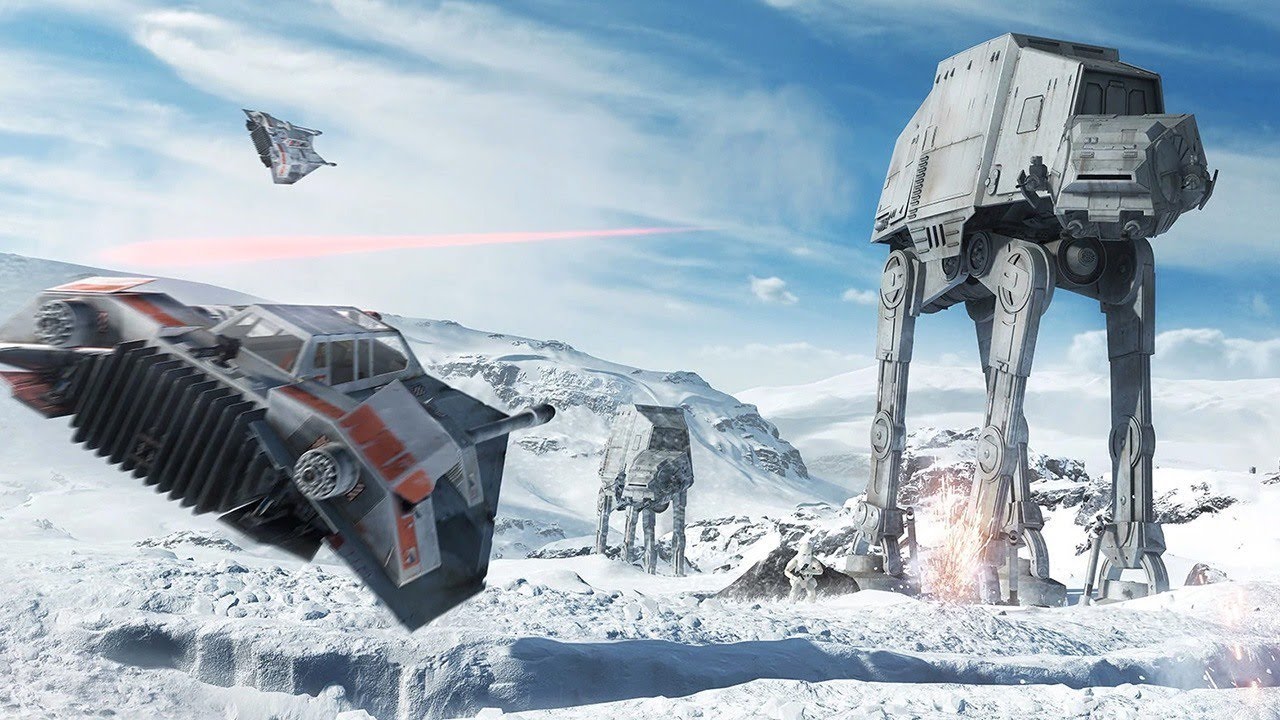 Chalis is convinced that Vader is on the planet chasing her down, but when the Millennium Falcon manages to escape the Dark Lord’s clutches, Vader turns his attention on Chalis and crushes her throat in an attempt to find the location of the rebels. Chalis and the others only manage to escape with their lives because they don’t know where Leia and the others have fled to.

However, during the battle, the Company Captain is killed, and Twilight Company is left in a sort of limbo while they try to gain news of their next orders. It’s at this point that the book seems to slow down a bit, though I suppose it could be seen as reflective of the fact the Company itself is wandering aimlessly until Chalis, getting over the fact that she was never that important to the top brass in the Empire, comes up with a plan to re-energize them all: disable the shipyards of Kuat. To do this, she plots to make a series of surgical strikes at different planets along the Rimma Trade Route, forcing the Empire to redeploy resources that would be used in defense of the shipyards.

These strikes go perfectly well until they reach Sullust. Captain Seitaron has managed to pick apart Chalis’ plan to the point where he could guess she would hit Sullust or Malastare, and so they arrive in-system with a Star Destroyer, shooting down the rebels’ ship and stranding them on the planet. The rebels team up with local resistance cells, one of the leaders of which is none other than Nien Nunb, and manage to hold off the Imperials while Chalis, who everyone believes to be pursuing her own personal vendetta at this point, manages to get herself aboard the Star Destroyer and kill Verge as well as disabling the ship with an ion bomb. Seitaron calls a retreat, and the rebels manage to claim a victory.

I really enjoyed this book, in case it wasn’t clear!

There was, somehow, a feeling of returning to the Star Wars I grew up with. I said in my video ramble that it reminded me a lot of the X-Wing novels, which were about the regular troops doing regular troop stuff, and there is something really interesting about that. For starters, everybody in the book is fair game to be killed off, and there was one death in particular at the end that I found myself quite surprised by. There are a lot of call-backs to the lore of yore, such as references to Cartao (Timothy Zahn’s short story ‘Hero of Cartao’) as well as very obscure tie-ins to the movies, like Twilight Company hitting the planet Xagobah (the homeworld of the podracer Neva Kee from Episode I). I’ve sometimes felt myself a bit lost with this new canon, but as it happens, I found this book made me feel right back at home in the GFFA.

It does have that lag in the middle, as I mentioned, and I did feel myself cringing a little during some of the Hoth scenes, as it felt a little bit like it was being shoe-horned into the movie setting during the confrontation with Vader. At the very beginning of the book, there was also a vague sense of this being a book based off a game, with the sort of mission-style narrative that can sometimes feel far too join-the-dots and generic. However, that sense quickly left me, and we’re left with this really good book – apparently, it’s the author’s first!

If I ever get around to writing a novel, I hope it will turn out this good!