The Gloomspite Gitz have been fully previewed for Age of Sigmar, and it’s a glorious time to be alive! I really don’t know what I would do with a full army of these gits, as I’ve already got Age of Sigmar armies coming out of my ears, but my goodness is this difficult to resist! 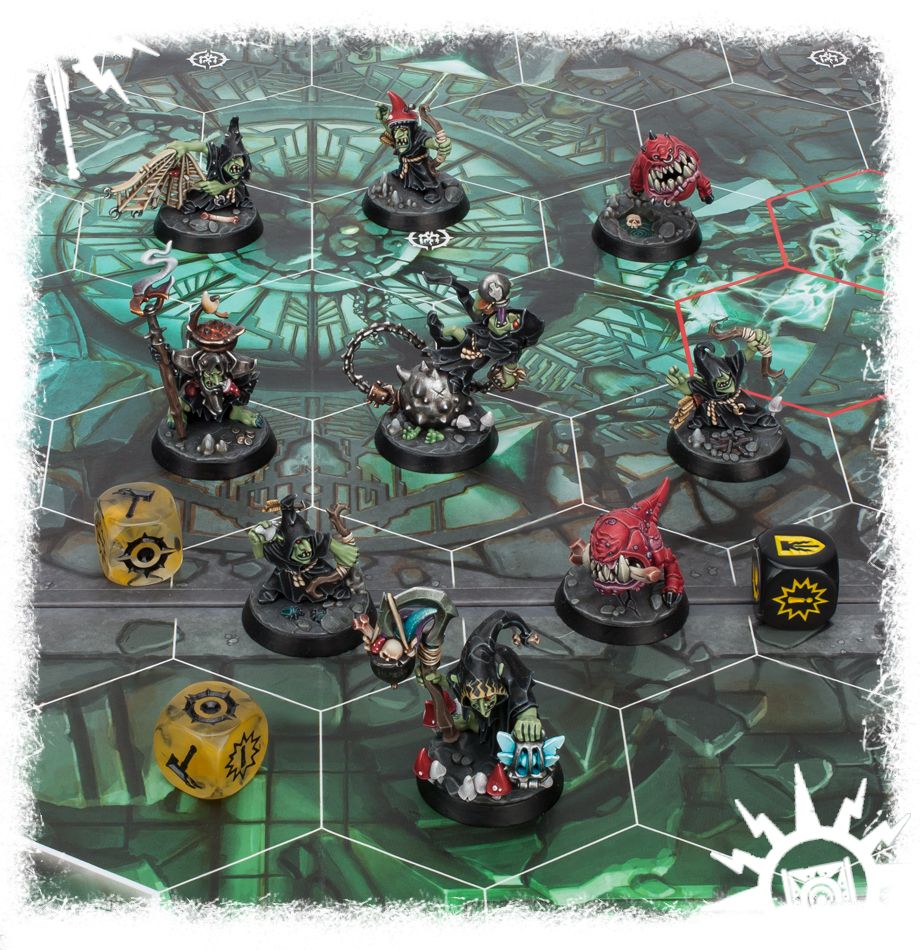 I was first attracted to the grots army with the last warband for Nightvault, and while I’ve got them built up and primed, I still need to get moving with actually painting these chaps up! Of course, it’s only natural with projects like these that I’ve been considering the idea of a wider army, especially as GW provide rules for using the warband alongside a full force, but I’d managed to resist – preferring to focus on the Nighthaunt. That is, until now! 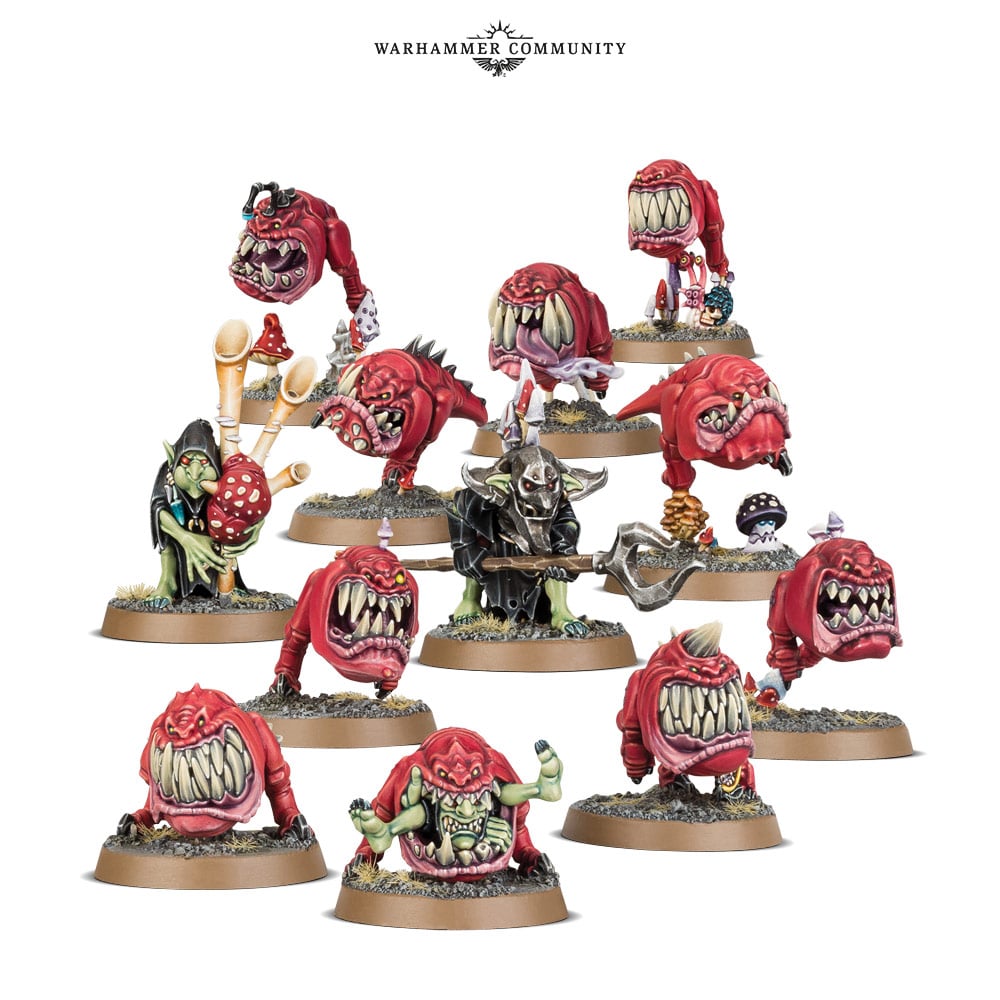 I mean, look at these chaps! They’re hilarious! There’s just something about squigs that I find wonderful, and I can’t help but feel the need for these in my life…

The preview article that went up on the community site yesterday is full of the hilariousness that is the grots, and looking at it again now, I can feel my resolve shaking… Maybe I’ll just buy the one box of miniatures… one box won’t hurt, after all… 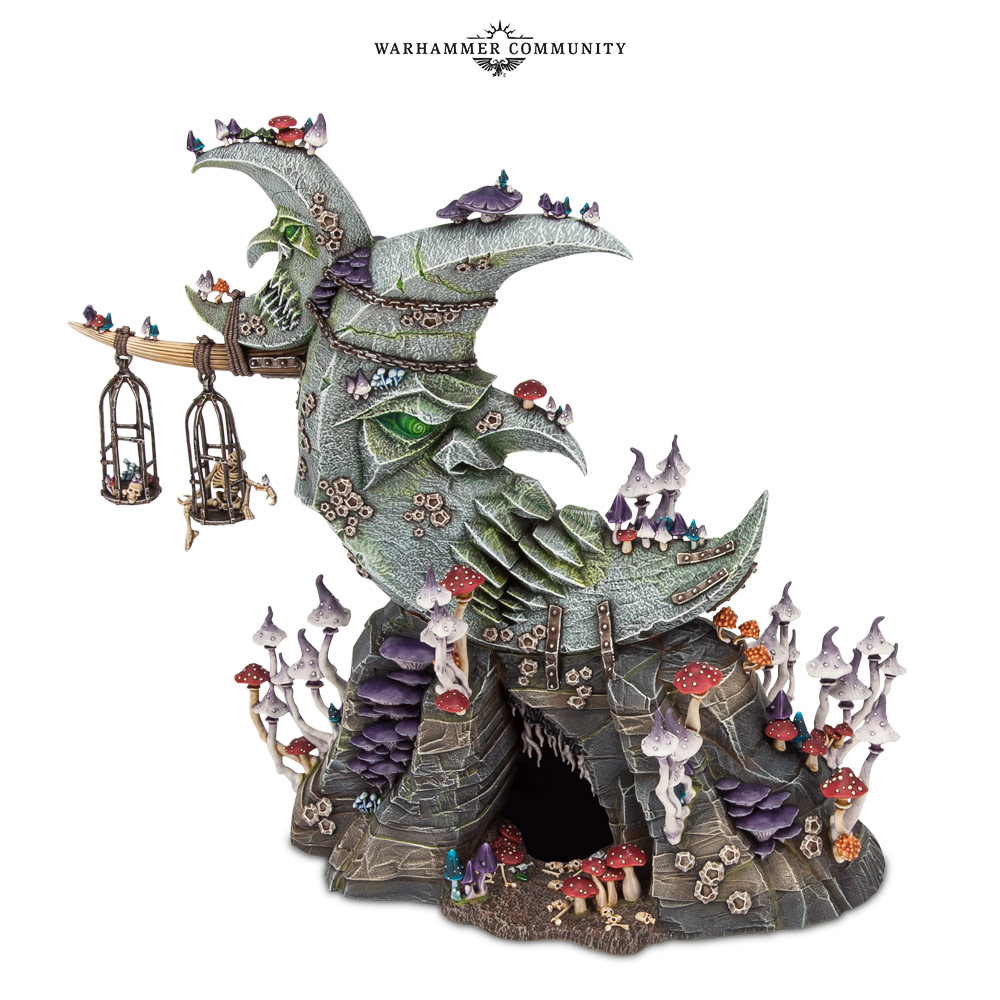 I love the new terrain piece in particular, as it reminds me of the sort of Lego sets I used to love as a child. I suppose a lot of my love of the Warhammer hobby is somehow traced back to my childhood love of building stuff with Lego, but this kit in particular has really captured my imagination there!

Speaking of the Underworlds warband, the new Troggoth models coming are utterly amazing, and I think it’s these models that I want more than the actual grots themselves when it comes to this release – primarily because of the fact I’ve been enraptured by the upcoming Mollog’s Mob band that I’m hoping will be coming out shortly! 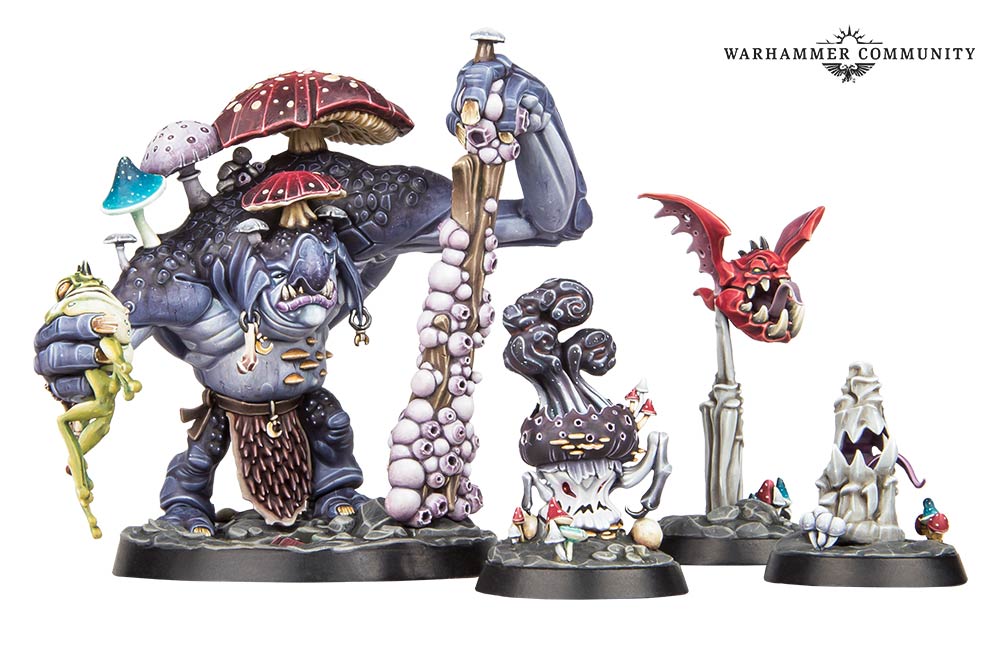 There are a whole load of interesting bits on these models, and while I invariably find 40k miniatures such as the Death Guard to be really too busy, the same is rarely true for these new fantasy offerings, and instead I just marvel at the wealth of detail captured on each one!

The massive Dankhold Troggoth is definitely an exciting option, though I’m really very taken with the new, plastic Mangler Squig, and I’m feeling the need to pick this kit up perhaps sooner than I’d have liked!! Well, I mean, look at it!

I’m definitely going to need to re-evaluate my options for Warhammer armies in 2019, but I think it would be remiss of me not to go for at least some of the insanity that is the Gloomspite Gitz! 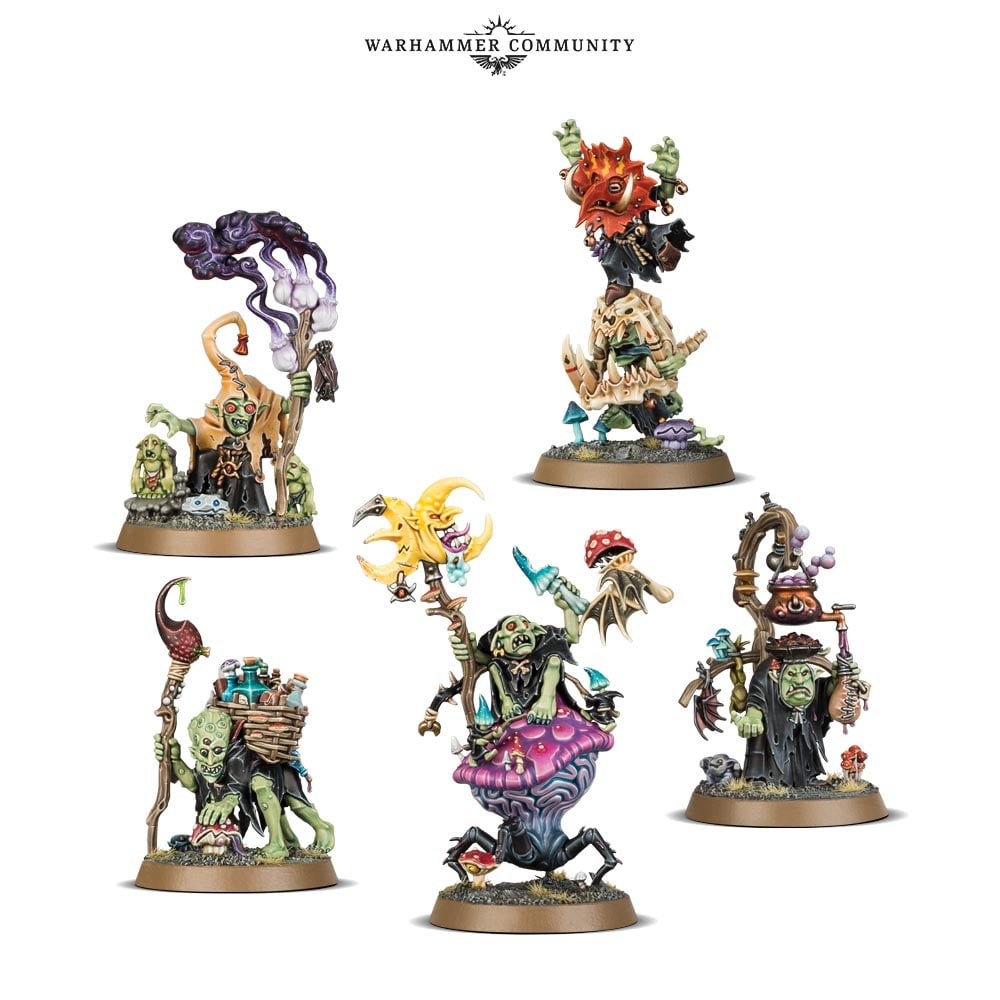