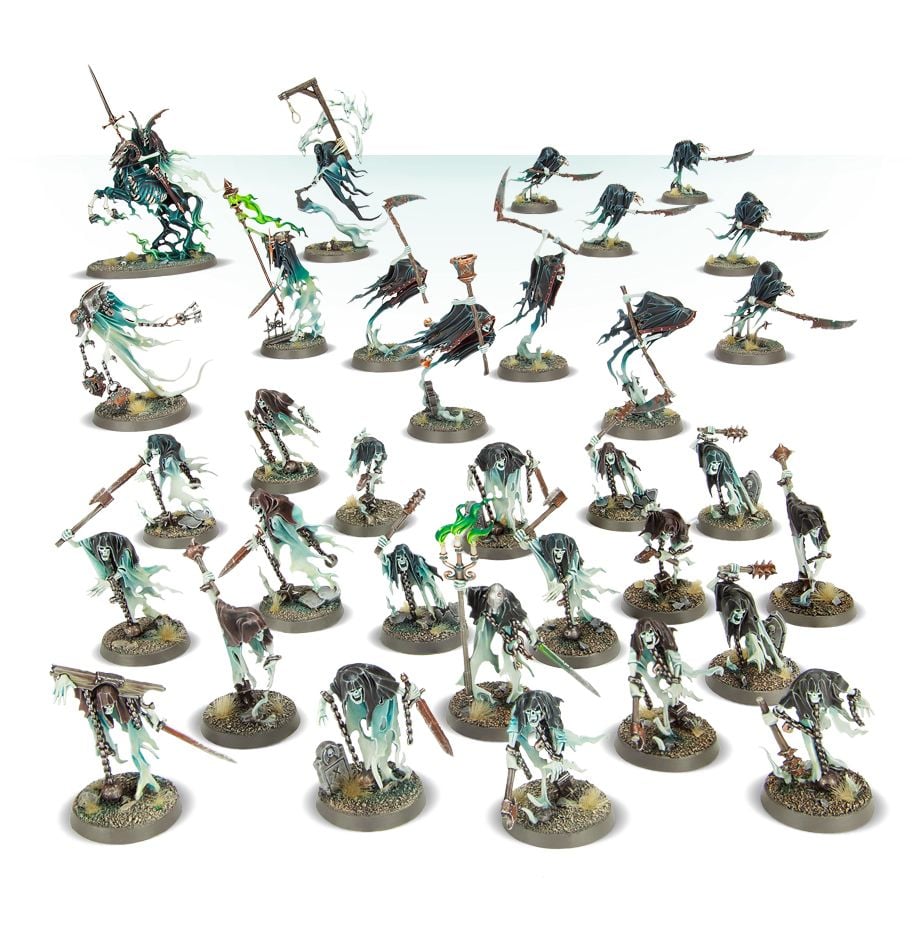 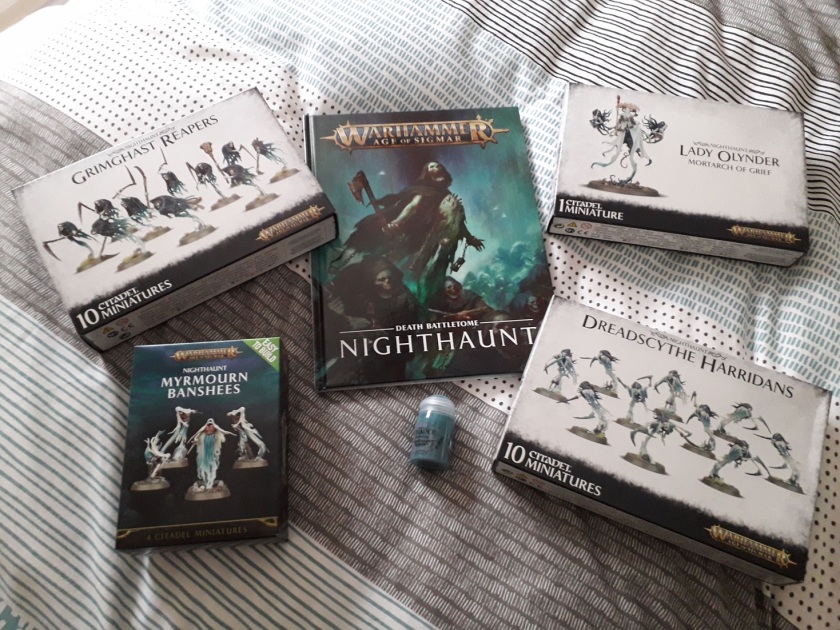 4 thoughts on “The Nighthaunt”