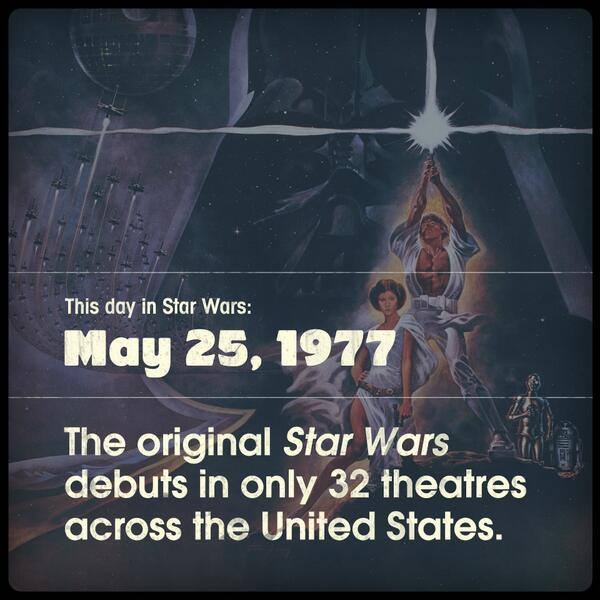 I’ve been a Star Wars fan for as long as I can remember, and despite the fact that the original trilogy is actually older than I am, it’s still my favourite collection of films. The original, A New Hope, is without a doubt the top of my list, not least because it started it all, but because of the breadth of the hero’s journey that we’re treated to.

There isn’t really a lot that I can say that hasn’t already been said, either on my own blog or elsewhere across the internet, so I thought I’d mark the occasion with a brief nod to some of my past blogs about the franchise, before putting my feet up and watching for the billionth time the movie that started it all…

Star Wars (random musings for May the Fourth)

Heir to the Empire

May the Force be with you!!