Following my blog post for D&D week on the cartoon series, I’ve been feeling very much in a nostalgic mood – so much so, in fact, that I’ve made a new category! Just how often this will get posted in will remain to be seen, obviously, but anyway!

In the vein of early-Saturday-morning cartoons, then, I hope you all enjoy this little bit of nostalgia! 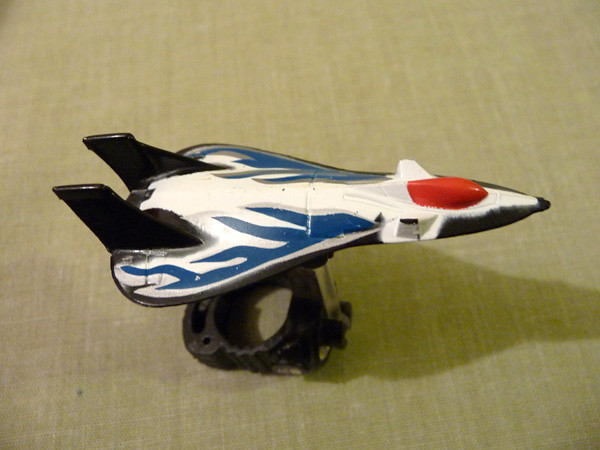 Ring Raiders were a toy line from the 1980s, that were expounded upon with five cartoon episodes that never managed to make it into a full series. I had the first episode, Ring of Fire, on VHS as a child, along with some of the toys and – I seem to remember – an annual, which was released following the cartoon series in 1990.

Looking back, Ring Raiders was quite probably my first geekdom. I mean, I knew the script for that episode like the back of my hand; my six-year-old self lived and breathed this stuff!

So sit back, and enjoy some cartoons…when 1998 seemed like so far away…

The command is in your hand!